I wrote my first book, “The Straad Pack go in Search of the BIG Noise” purely for my granddaughter – an idea I had to get her interested in books. I was living on the Isle of Bute (Scotland) at the time and Straad is the village where I lived with Woody my dog. He is the main character in all of the books.

From there I got the writing bug so I wrote the Christmas book which is a gentle, heart-warming Christmas story (and who doesn’t love Christmas) with the same four characters.

The third book “The Straad Pack Lose Woody in the Secret Land” was written after a walk with friends to a remote part of the island where there are medieval wells. My imagination went into overdrive along with the fact that several people had said - “my grandchildren love dragons, have you written a book with dragons?” So, Merchadh, Ashera and Merlin the dragon family were created.

I can be six years old again if only for a short while.

I hope you enjoy reading the stories as much as I enjoyed writing/illustrating them. Lou, Woody and Lulah xx 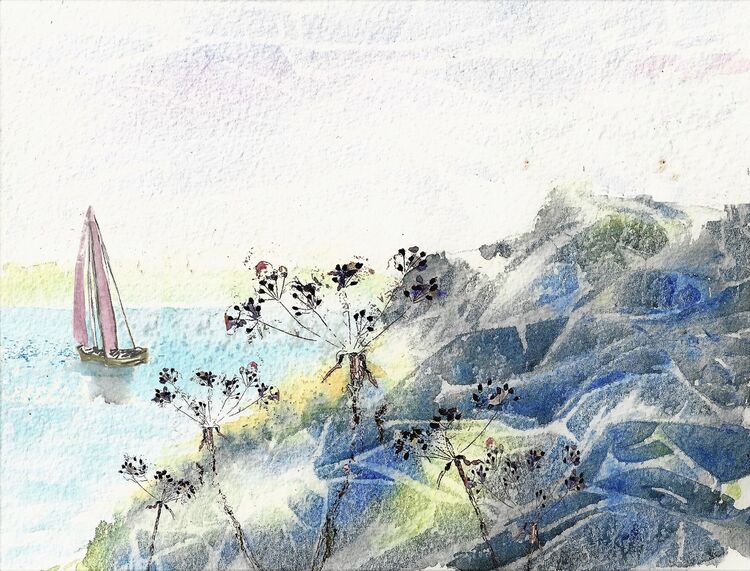